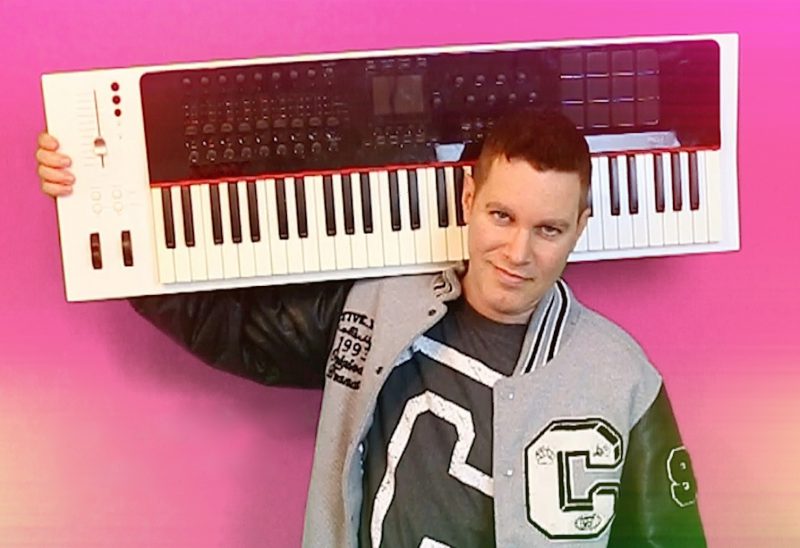 Chris Commisso is a time traveler who after spending his formative years creating music in the 70s & 80s, arrived here in your time 2025 (oops that’s later)…I mean 2020 with his synthesizer, piano & drum machine & fell in love with your music of today. He’s pulled between two worlds of musical influence but must blend them together armed with the knowledge that this combination may someday save the world…or at least make someone smile.

Chris plays multiple instruments & has accrued a catalogue of several hundred original songs. His productions are fully him from top to bottom as he not only writes & produces all of his own work, but shoots & edits his music videos, creates the album artwork ect. Chris does not read music, but plays everything by ear. He was chosen as one of 18 winners nationwide in YouTube’s “Next Up” competition in Los Angeles, CA. & placed 2nd in Ryan Seacrest’s online Katy Perry cover contest.