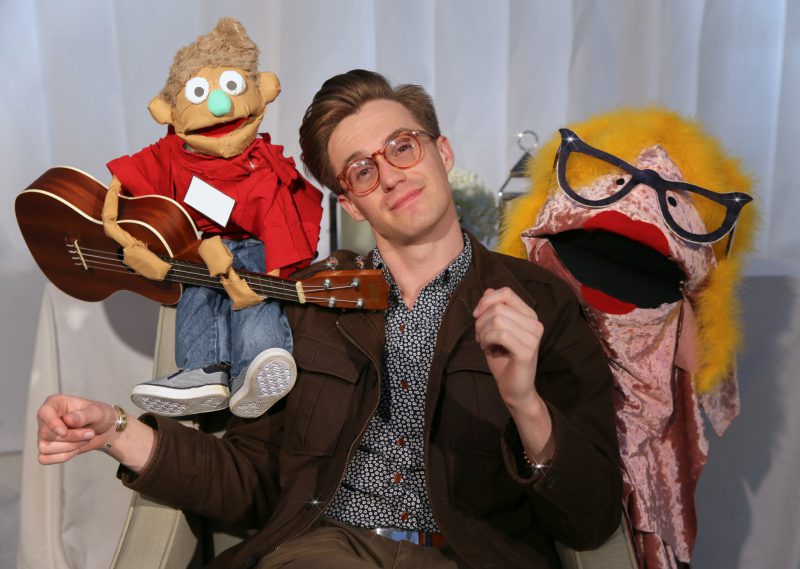 You know that scene at the end of the movie where the quiet dorky kid enters the talent show and serenades the auditorium, and from that day forth he gets to sit at the cool kids table?  Meet Spence Hood.  Ever since that fateful night back in 2011, Spence has been putting out melodic, satisfying grooves for the common man, with just enough jazz and R&B flares to push the envelope.  His debut EP, Lemon Juice, features the Nashville songwriting competition award-winning piece Where the Wind Blows, and was extremely well-received by his Mom.  Spence’s music has been licensed to networks such as Discovery Channel, MTV and Netflix, and has been featured on over 90 radio stations across the country.  Today he lives and performs around the Seattle area releasing music with a number of different collaborators, including his most recent project with Grammy award-winning producer Robert L. Smith.