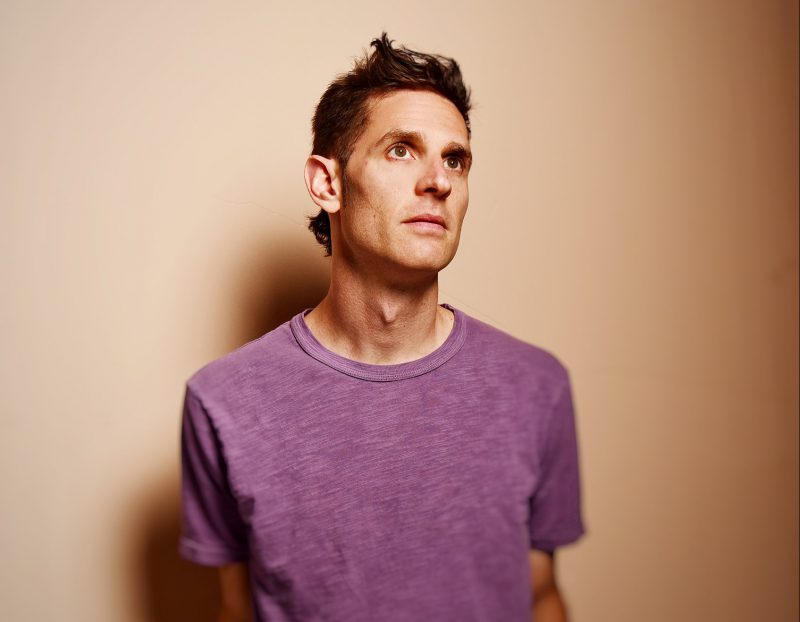 Jayme Stone is a musician, composer, instigator, producer, and educator. On any given day, you might find him in his studio reworking a little-known hymn learned from a field recording, producing a session with musicians from Bamako or New York, creating experimental soundscapes, or tucking his kids in on time so he can get back to writing the next verse of a new song.

As a young banjoist, Stone was obsessed with learning from both traditional players and modern masters. He quickly assimilated his endless fascinations—from learning an Ali Farka Touré song to playing free-improvised music. In his late teens, Stone spent hours at the headphone station of his local record shop listening deeply to different kinds of music. He was interested in the “heart and guts” of what he heard—the warmth and grit of folk songs, the camaraderie and risk in jazz, the dynamics of chamber music, the cyclical rhythms of West Africa—but no one genre felt quite like his own. He might’ve forever remained a listener were he not compelled to make the music he heard in his head.

Stone, a “consummate team player” (Downbeat), has developed a process of trawling for understudied sounds in the more arcane corners of the world to see how they’ll land in his musical universe. His many collaborators have included Margaret Glaspy, Moira Smiley, Tim O’Brien, Bruce Molsky, Julian Lage, Dom Flemons, Bassekou Kouyate, and more. Guided by his own aesthetic compass and a desire to let his collaborators “make the sounds that only they know how to make”, he has made a surprise album every two or three years—seven total. Albums like Africa to Appalachia, a polyrhythmic tale of two continents; the Lomax Project, which re-imagines songs collected by American folklorist Alan Lomax; and most recently, Folklife, a companion album to the latter that treats old field recordings not as time capsules, but as heirloom seeds planted in modern soil. It’s for this reason that Stone has also been called “a musical evangelist” who “loves using fresh approaches that get people hooked on wider musical traditions” (Edmonton Journal).

Stone has always drawn on tradition for his own revisionings, but in recent years he’s been drawing from a more personal well. In July 2017, his brother—Michael Stone, a well-known teacher of yoga and Buddhism—died suddenly and tragically. Grieving and grappling with Michael’s death led Stone to begin writing lyrics for songs unlike any of his previous compositions. Words have become windows through which Stone looks at memory, loss, and paradox. These words have also given Stone a reason to sing, along with playing guitar, banjo, and OP-1 (a synthesizer/sampler/drum machine).