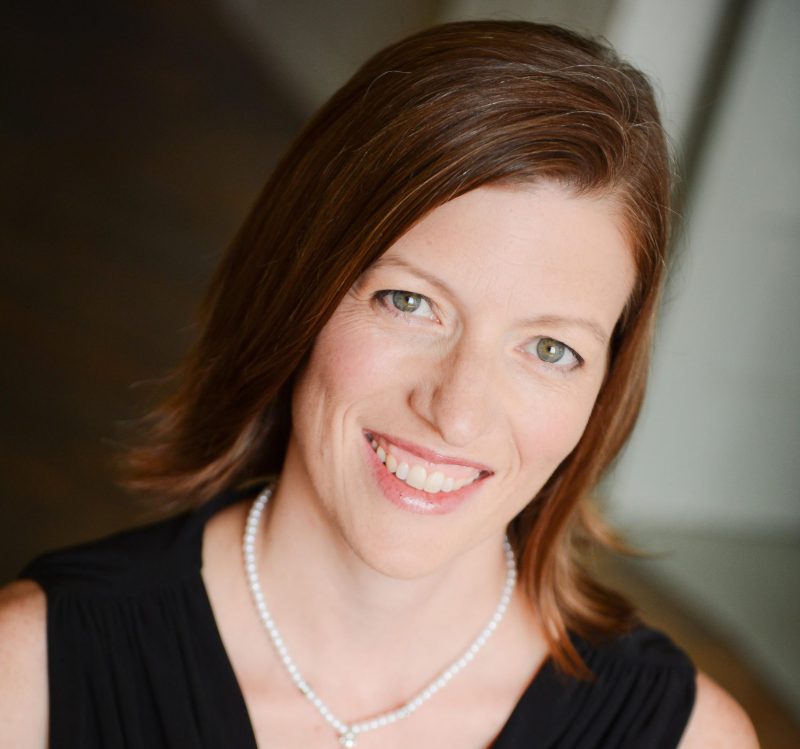 Described as singing with an engaging, robust tone (clevelandclassical.com), Ms. Troyer is a versatile soprano, at home on the opera stage as well as concert and recital stage.  Last year she was the soprano soloist in the world premeire of The Emergent Universe by Sam Guarnaccia with the Cleveland Chamber Choir and she sang the role of The Foreign Woman in The Consul with Nightingale Opera Theatre.   Recent engagements include the role of Beth in Mark Adamo’s Little Women with Nightingale Opera Theatre, Fanny in Rossini’s La Cambiale Matrimonio with the Kent/Blossom Music Festival, the soprano solo in the Brahms Requiem with both the Summit Choral Society and the Kent State Chorus and Orchestra, and in Vivaldi’s Gloria with Akron Baroque and Singer’s Companye. She has also performed recitals with Chamber Music Society of Ohio and performed the Ohio premiere of Ricky Ian Gordon’s Orpheus and Euridice in 2013. Ms. Troyer has toured with the New Sigmund Romberg Orchestra as their soprano soloist throughout the Midwest and Southeastern United States.  She also spent four years as an Associate Artist with Cleveland Opera.  She has made solo appearances with the Akron Symphony, Canton Symphony Orchestra, Heights Chamber Orchestra, Chagrin Falls Studio Orchestra, Lansing Symphony Orchestra, Rochester Symphony Orchestra, Southeast Iowa Symphony Orchestra, and PAND (Cleveland).  She has sung lead roles with Lansing Lyric Opera, Nightingale Opera, Lorain Community College and Akron Opera Theatre (Guest Artist for both), Opera in the Ozarks, and Bay View Music Festival.  Ms. Troyer regularly performs under the auspices of Center for Arts-Inspired Learning and The Children’s Concert Society of Akron.  She has served on the voice faculty at the University of Akron, The College of Wooster, and currently teaches at Kent State University.