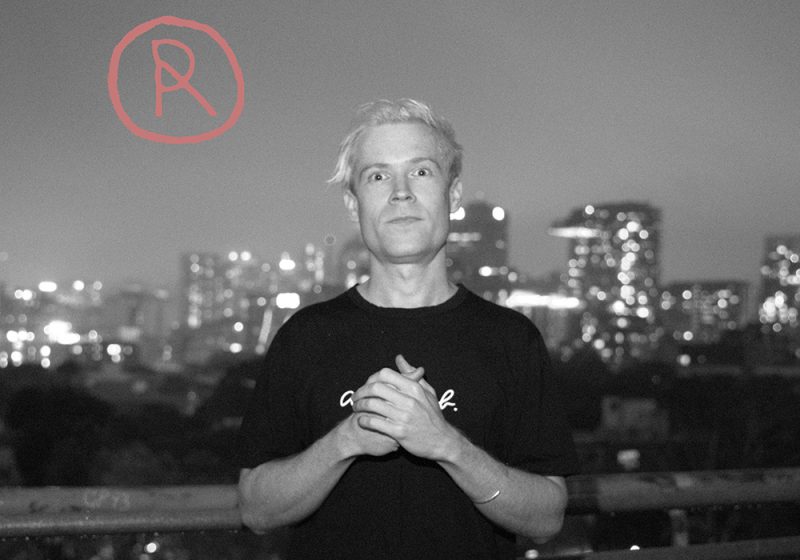 Pace Randolph is a singer/producer from Sydney’s Inner West. His debut EP ‘Full Contact’ was released 6 months ago which led to a run of shows through Sydney, Paris and London. In February he launched ‘Gasoline & Red Wine‘ to a full house at Golden Age in Sydney.
His single ‘Push You Further‘ was a collaborative project with his fans, where he got people to send in phone recordings of themselves singing along to the chorus. These were all added to the production to create a cheeky anthem that features a crowd in a time of isolation. The music video for this song took out top spot in this year’s Pivot Film Festival, securing both the ‘Best Song’ and ‘Best Music Video’ categories.
His most recent release ‘Lonely With My Friends‘ is a moody track featuring three short verses that talk about parts of Pace’s character that he hates. The lyrics are his most honest and introspective work to date, complimented by an intense ‘one take’ music video.
Pace has a string of releases planned for the next few months and is currently making the most of the lockdown situation by writing a song each day and uploading a live performance every night. With influences that range from The Police, to Chris Stapleton and Craig David, his soulful voice ties the music together.