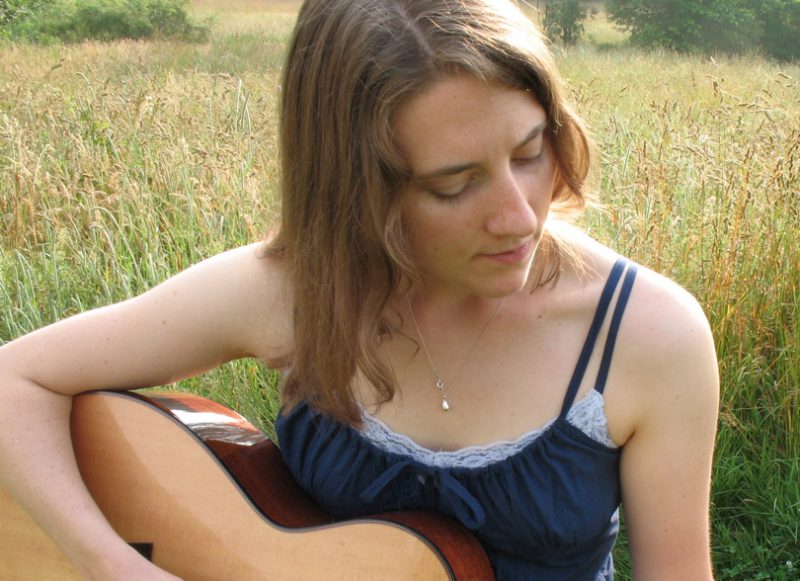 Naomi Sommers is a singer-songwriter, guitar-, banjo-, mandolin- and flute-player. She grew up recording and performing with her family (as the Sommers Rosenthal Family Band, or for her father Phil Rosenthal’s American Melody label).  She has played in classical, jazz and rock groups, but mostly plays folk music, influenced by traditional American folk and bluegrass.  Currently Naomi lives in Ithaca, New York, teaches singing and songwriting workshops for children, and is working on a new album of original songs with musician and producer, Jefferson Hamer, to be released in 2020 (her solo project since her “Gentle As the Sun” album, recorded in Nashville with producer Jim Rooney).