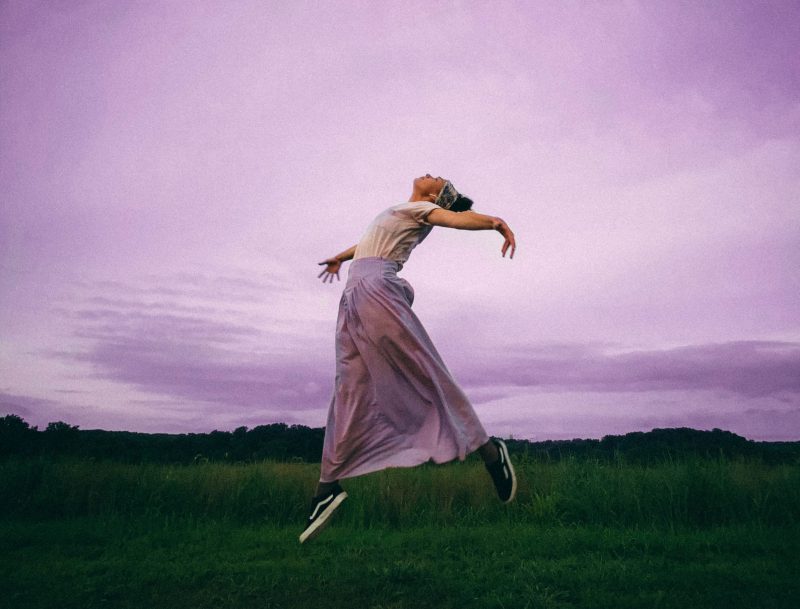 Dev Lemons is a musician from the greater Philadelphia area. Although she vigorously studies music theory and psychology during her free time, she majors in Writing for Television at Emerson College. She had been making her own music for two years under the artist name, Miss iPad, but decided to change to Dev Lemons. She just released her debut EP, “Rotisserie Pigeon” under her new name. What she loves most about music is the collaboration process and the bond it creates between those who are passionate about it.