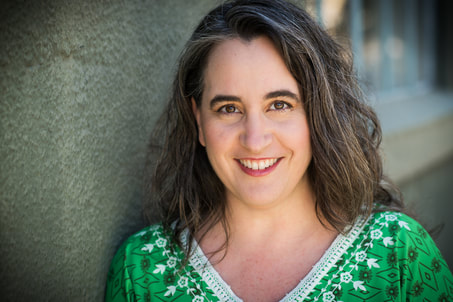 Sarah has been dancing, singing and acting for over 35 years. She’s performed all over the country – from Alaska to New York – and almost all the states in between. Most recently, she was nominated for Best Solo Performance and Best Solo Show for her self-produced cabaret act, Taking Flight: Songs of Hope,which played in New York City at the Planet Connections Theatre Festivity in July of 2015.  When she’s not making music or teaching others to make music, she likes to hang out with her husband, their children, and their two dogs.