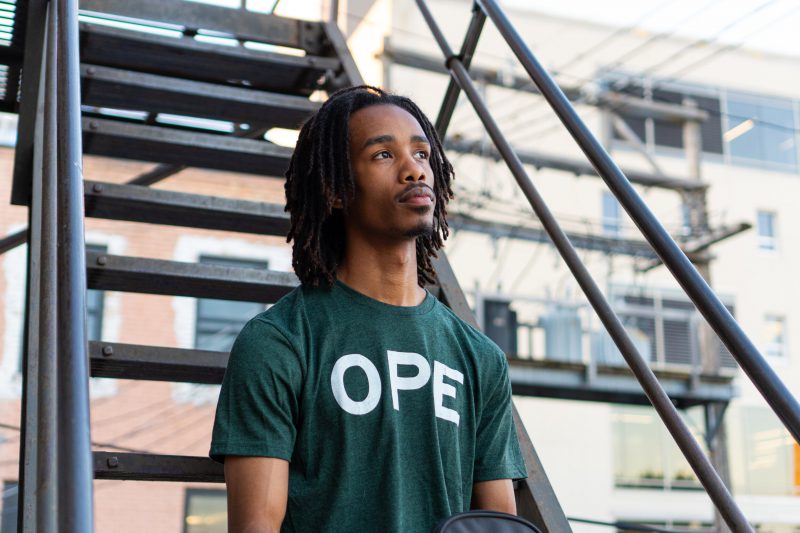 Kwaician Traylor is a singer, and songwriter originally born in Chicago, Illinois. At seven years old he began performing at local churches and performing professionally at age thirteen. At age sixteen he moved from Carbondale, Illinois to Fargo, North Dakota where he began to find his voice as a true musician and songwriter, as well as develop his talent with a loop pedal. Deeply rooted in the storytelling, and emotional connections of northern folk music, Kwaician released his first independent EP, titled, “Six Strings and a Notebook”, in 2015. Not long after his first release came two more EPs, “Vision” (2016), “VIP Session: Kwaician Live In Fargo” (2017) and an album, “Holding On & Letting Go” (2018), all independently released. Traylor’s talent and work ethic has quickly gained him acclaim from musicians and fans alike, leading to larger venue performances including the likes of the Fargo Street Fair and the Fargo Theatre. Kwaician has toured nationally to crowds, large and intimate. He divides time between Fargo and Chicago, recording and spending time with his family.